The Met Gala is all set to take place in New York City on May 2. The event co-chairs for the year include Blake Lively, Ryan Reynolds, Regina King and Lin-Manuel Miranda. While the guest list has not been revealed this time, the white-tie event is expected to be a glamorous one. 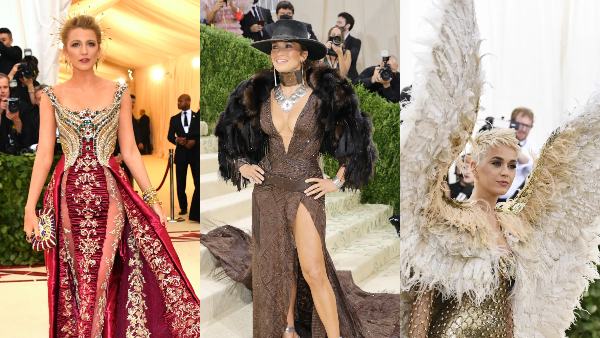 Met Gala 2022: Everything You Need To Know About Its Theme, Guests, Hosts And More

Many A-list celebrities are expected to walk the steps of the Met with their own interpretation of the theme ‘In America: An Anthology of Fashion’. The theme for 2022 aims to celebrate the anonymous and unsung heroes of US design. Notably, the event is known for being notoriously private and not much is known about what goes on beyond the Met steps.

Over the years, some news channels have revealed certain guidelines that the guests are expected to follow each year. Reportedly, the rules go from unique and bizarre ‘age restriction’ to a ban on selfies and no bad breath.

Back in 2015, the makers banned the use of social media at the event and hence no selfies are allowed to be taken. A notice to the guests revealed that the decision was made to make sure guests spend more time with each other than on their phones. “The use of phones for photography and social media will not be permitted inside the gala,” a notice said.

In 2017, Bella Hadid and Dakota Johnson were snapped smoking in the bathroom at the Met Gala. Soon after the board members and donors expressed their displeasure and said smoking at the event was “disrespectful to the art collection”. In 2018, guests were informed that it was “illegal to smoke in the museum”.

Each year, guests attending the Met Gala event are treated to a cocktail hour and a formal dinner. Things that one would not find in the food include onion and garlic. According to reports, the food items that cause bad breath are avoided at the event. Additionally, bruschetta isn’t served to avoid any food spillages on extravagant enembles.

This year, the Met Gala has introduced an age restriction and barred people under the age of 18 from attending the fashion soiree. A spokesperson for the event confirmed and said that the decision was made since the event “is not an appropriate event for people under 18”. 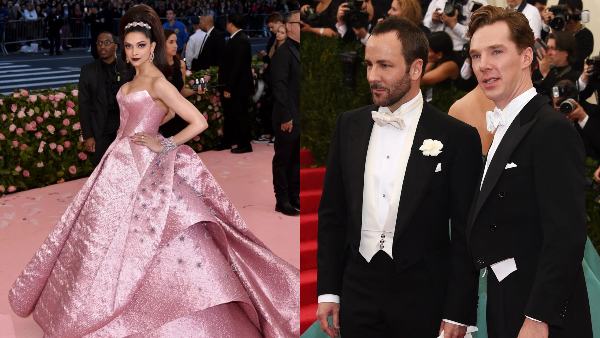 She said, “A lot of thought goes into who sits next to who, if they sat together last year, if they’ve sat next to each other at other events, so much goes into it, it’s shocking.”