On 7 March Cancer Support Group Mallorca (CSG) held their AGM. It was a very sad moment as it was the first meeting without Krista, their dear founder and President, and a new board had to be elected. But all CSG members know that Krista would have wanted the show to go on, so they were pleased to introduce their new committee.

The new committee is determined to keep assisting cancer patients and their relatives on the Island. Bronwen and Rebecca have spent the last 3 weeks visiting hospitals, town halls, the British Consulate and other Associations to reestablish contacts as so many things have changed during the pandemic.

It is also good news that they have been given the go ahead to reopen their drop in centers in Son Espases and Son Llatzer and they are in the process of setting up a new drop in center at the Manacor hospital. But to do this they need to find more volunteers. They are aiming to have a team of between 15 and 20 volunteers who can cover one shift a month.

They promise that they have much more news and many initiatives coming up, so keep an eye on their website and social media to make sure you don’t miss out on anything. 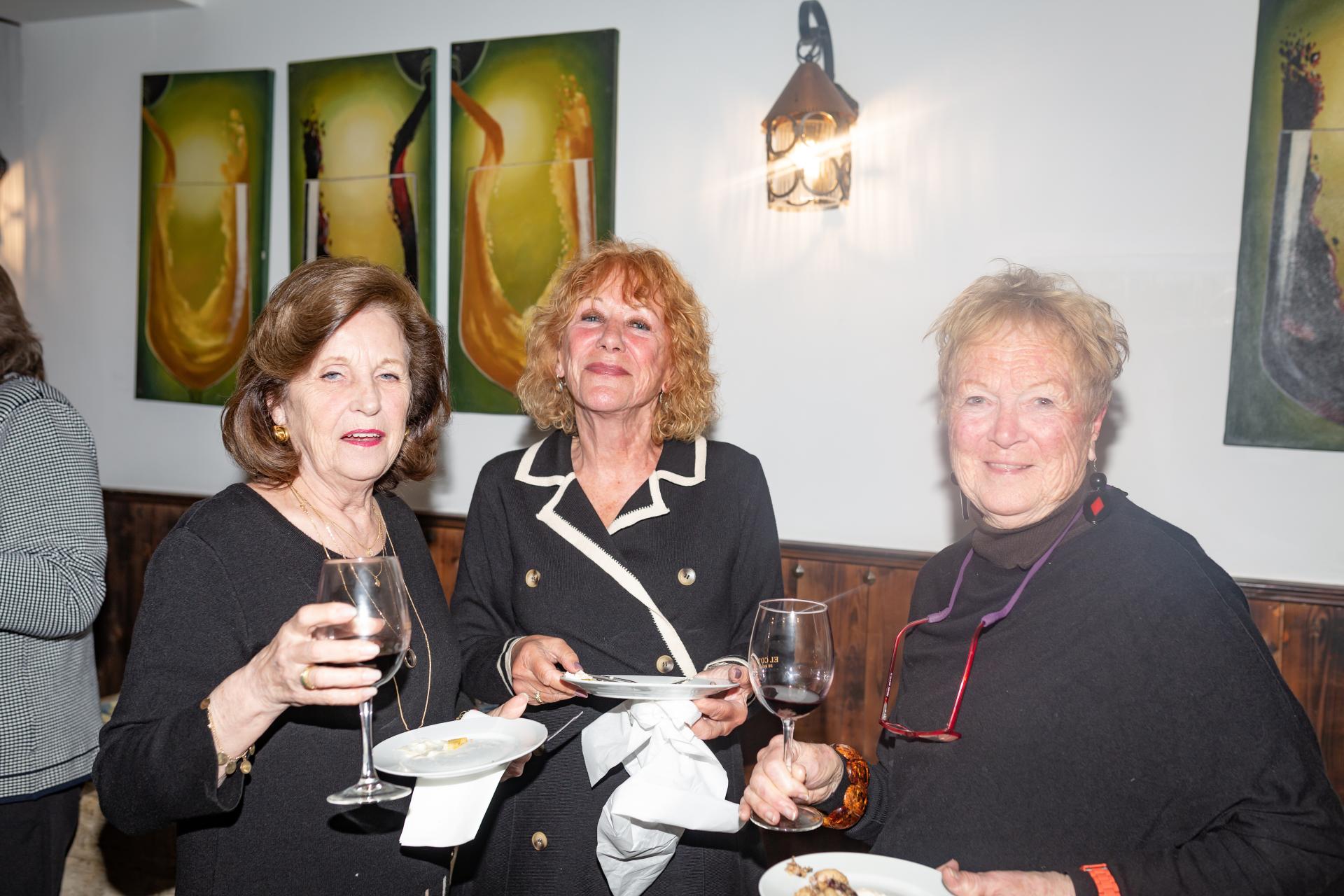 Several world class CrossFit athletes have gathered this weekend on the island to take part in the Quarter Finals of this year’s CrossFit Games. Over the past years Mallorca has become a training hub attracting international athletes to training camps held at gyms, or boxes as they are known in the sport, in Palma and the SW. In Son Bugadelles at CrossFit Mallorca gym run by Rob Martin there is a group of athletes from Austria, the Czech Republic, Great Britain and Germany, whilst over at C23 in the Poligono Son Morro off of the Via Cintura you can find athletes from Spain, Norway, Poland, Iceland, Sweden, Switzerland, Venezuela and France. The reason they are all together is to compete in a three day competition which, if they finish within the top 60 in their region, will qualify them to go to the next stage of the worldwide competition, semi finals in Amsterdam and London, and then , if they finish in the top five at either of those venues, they reach their next goal which is to compete in the CrossFit Games in the USA in August. 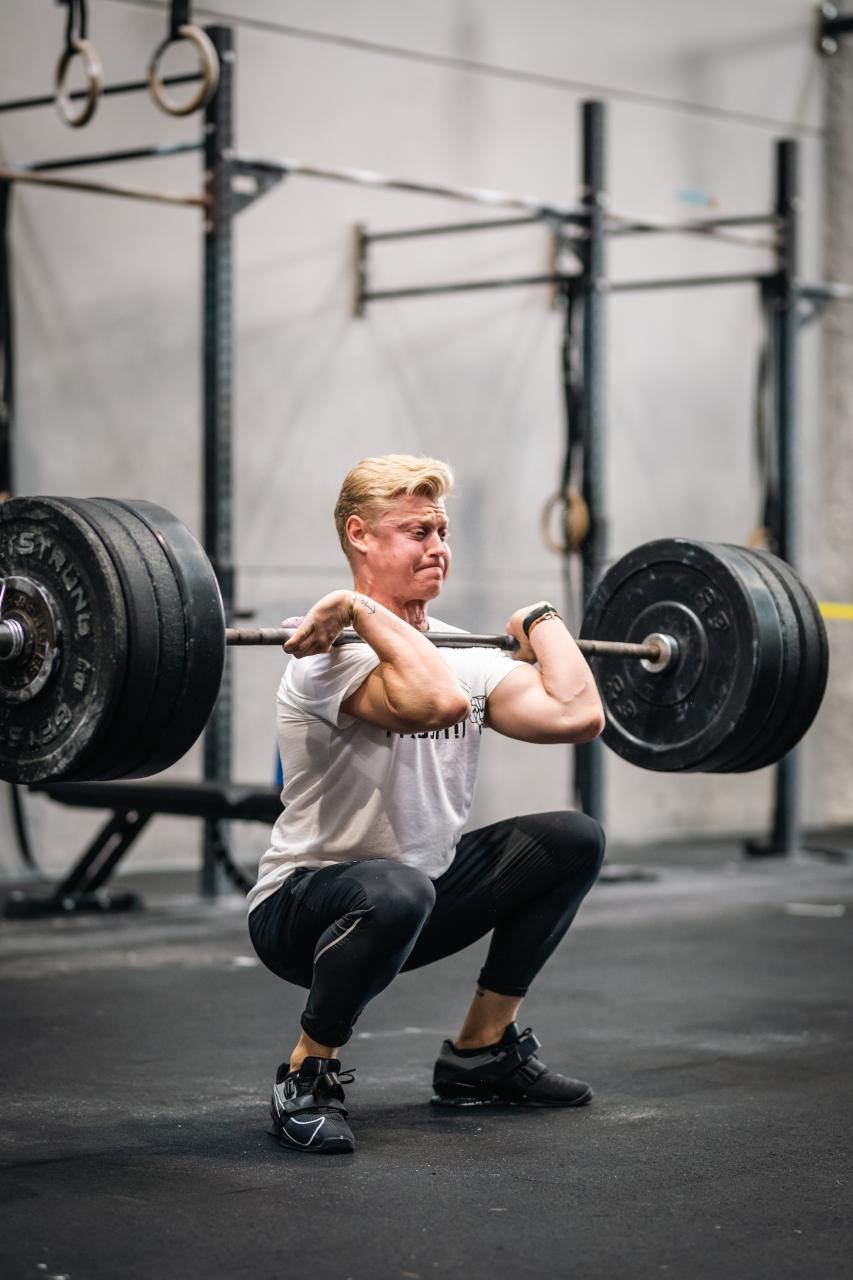 But what the hell is competitive CrossFit? I know a lot of people still have not heard of it, in essence it is described as “The Sport of Fitness”. Google it and you will get this definition; “CrossFit is a high intensity fitness program incorporating elements from several sports and types of exercise”, but they do it to win, not just to be fit. Athletes compete in a series of events at the Games, which may be various standard CrossFit workouts consisting of metabolic conditioning exercises, weightlifting, and gymnastic movements, as well as a range of activities from other sports such as swimming and cycling.

The events generally are not revealed before the Games and can include unexpected elements to challenge the athletes’ readiness to compete, and are designed to test the athletes’ fitness using CrossFit’s own criteria. So it isn’t enough to be good at running, you also have to be good at weightlifting, handstand pushups, ring muscle ups, high intensity exercise, and multiple workouts in a day. 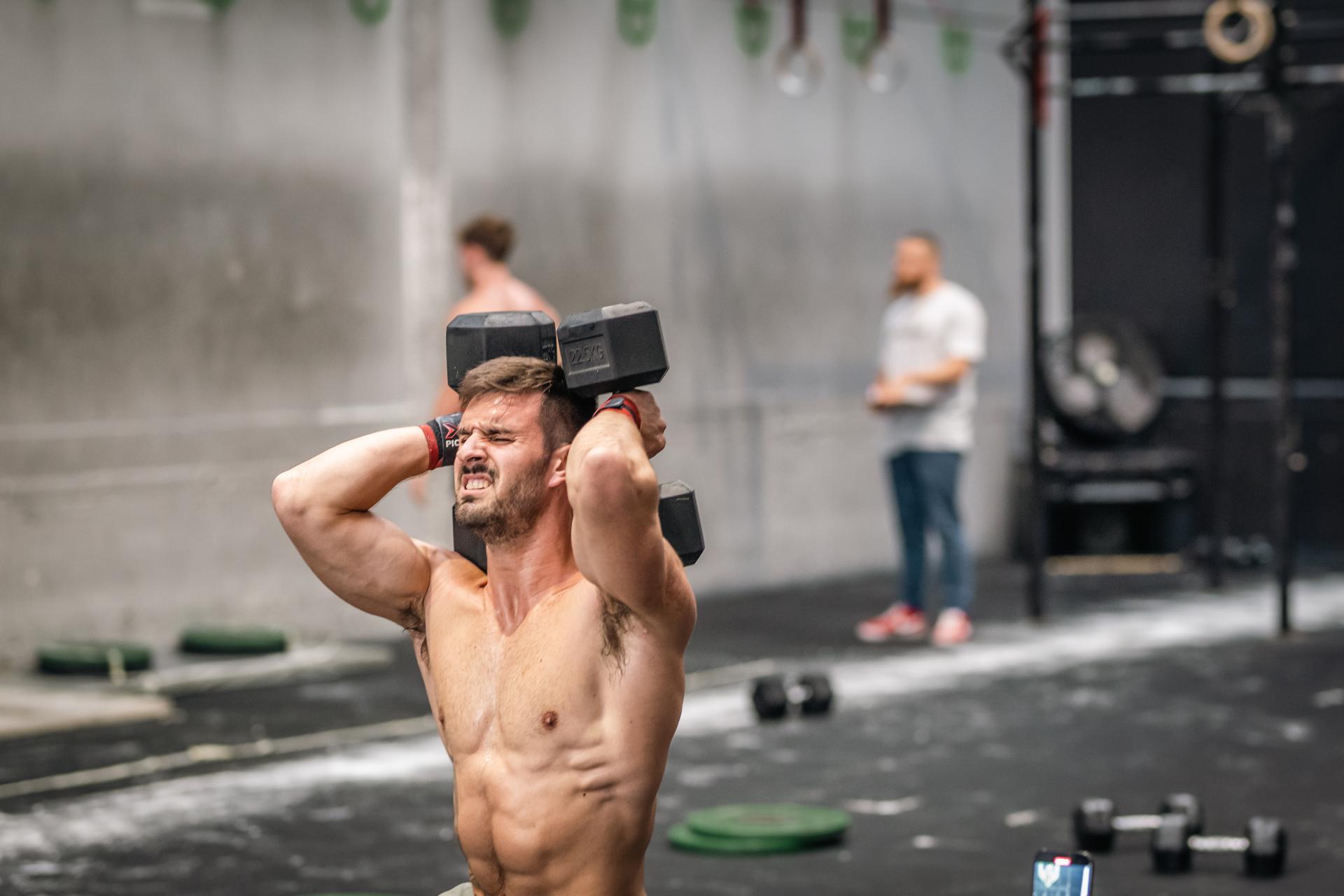 A fundamental element of CrossFit is that the tests or WODs (Workout Of the Day) remain secret until a certain time and then are announced, so it is hard to prepare for them. Instead the athlete has to prepare for everything, and be ready for the unknown. It makes it exciting, and unpredictable, and not only challenges them physically but mentally as well.

I photograph a lot of sport, in particular CrossFit, weightlifting and boxing, so this weekend you will mostly find me in a gym with a camera in my hand watching these extraordinary people do extraordinary things. Some of them I would now count as friends as well, and it is exciting and emotional to watch them pushing themselves to their limits as they progress through the stages towards their dreams of qualifying. If you are interested to try out CrossFit as a sport or to get fit then visit www.crossfitmallorca.com for more info, or contact me on majorcamallorcapodcast@gmail.com and I can introduce you to your local box. If you are interested to learn more about the sport then visit https://games.crossfit.com/