How many times have you found yourself finding sleep solutions on the internet or downloading apps to help you sleep better? The answer would be obvious, innumerable times. People from around the world have developed their own sleeping hacks and traditions, backed by science, to get a good night’s uninterrupted sleep. Read on to find out.

Scientific sleeping hacks from around the world

Did you know your pedicure spas had other purposes that you probably weren’t aware of? Giving your feet hot water therapy before bedtime proves beneficial for a night of healthy sleep. With its roots in Traditional Chinese medicine (TCM), it’s been proven that soaking your feet in hot water before bed is a great way to wind down and soothe your tired tootsies.

For this, you need to fill your bathtub or a bucket with hot water and add Epsom salt, skin-safe essential oils, like lavender and rose, fruit peels, and herbs like mugwort. The Chinese believe that this can help reduce the amount of vital energy, or qi in the mind, and thus put it at rest. 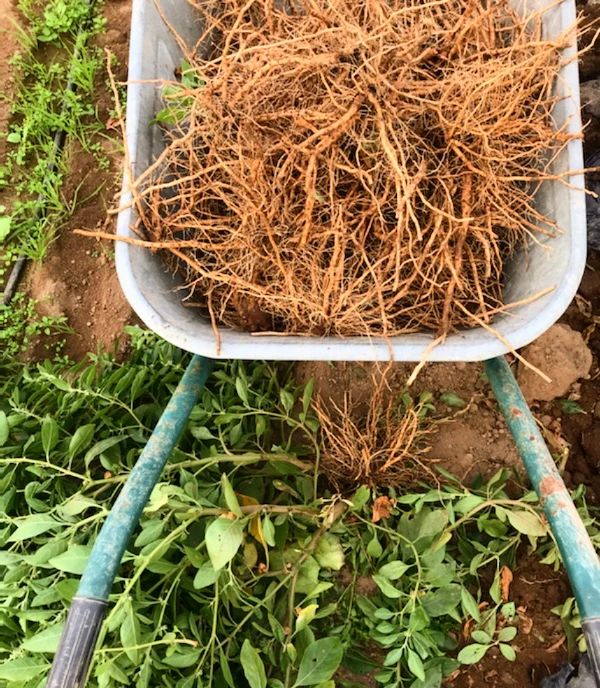 India’s relationship with Ayurveda dates back to many, many years. And just like most other problems, Ayurveda has something for people facing trouble falling asleep too, which makes it one of the best sleeping hacks.

Ashwagandha, the traditional Indian medicine, does wonders in reducing stress and anxiety, thus helping you sleep better at night. In a study conducted in 2020it was found that Ashwagandha helped minimize sleep latency (the time it takes to fall asleep), improved the quality of sleep in adults, reduced non-restorative sleep and improved the overall quality of life. 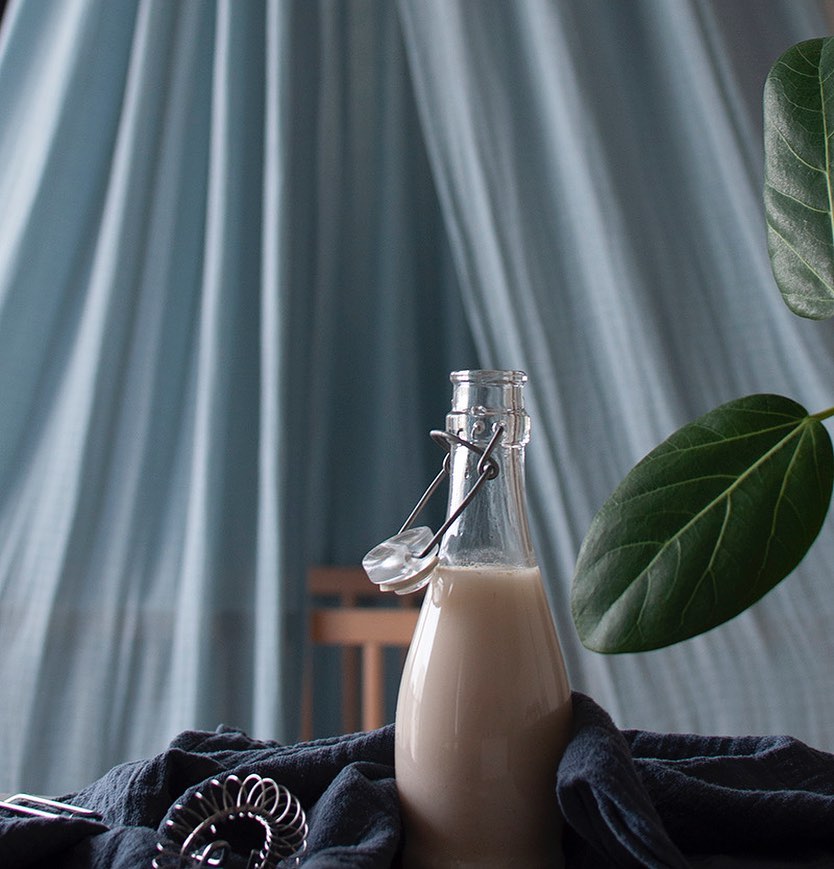 If you thought oats and milk make for a great breakfast, the Swedish would tell you otherwise. Välling, a warm porridge drink made of milk and oats, is one of their greatest scientific sleeping hacks for both kids and adults.

This milk cereal drink is made from ground oats and cow’s milk, which is full of nutrients. Warm milk, as we know, is a common ingredient to induce sleep. It contains compounds like tryptophan, magnesium, melatonin and serotonin that support healthy sleep cycles.

Sauna steam for the Finns Finland has its own version of hot water therapy to induce sleep at night. The Finnish custom of enjoying a sauna in the evenings is one of the greatest scientific sleeping hacks from around the world. This leads to a rise in your body temperature and relaxes your muscles, which in turn makes you very sleepy.

A global sauna study conducted in 2019 resulted in sleep benefits that lasted for about one to two nights after using a sauna. In fact, people who used it five to 15 times a month reported better mental well-being scores than those who didn’t. 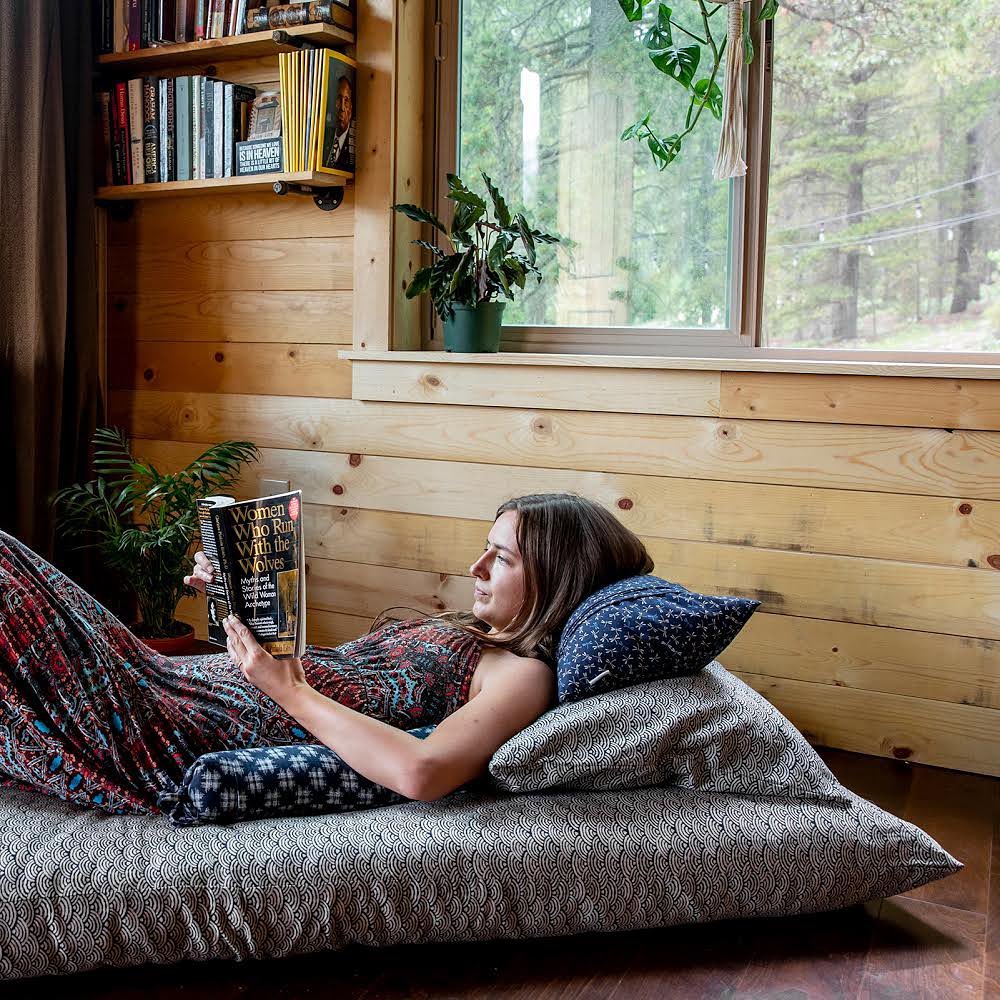 Japan’s deep-rooted culture and tradition have so many life-hacks. The shikibuton, or the Japanese futon mattress, used on the floor, has a lot of sleep and health benefits. Usually made of eco-friendly and natural materials, like cotton and wool, it is known to prevent lower back pain and provide support for the spine. When your organs are happy and resting, sleep will be your best friend!

The hammock habit in South and Central America 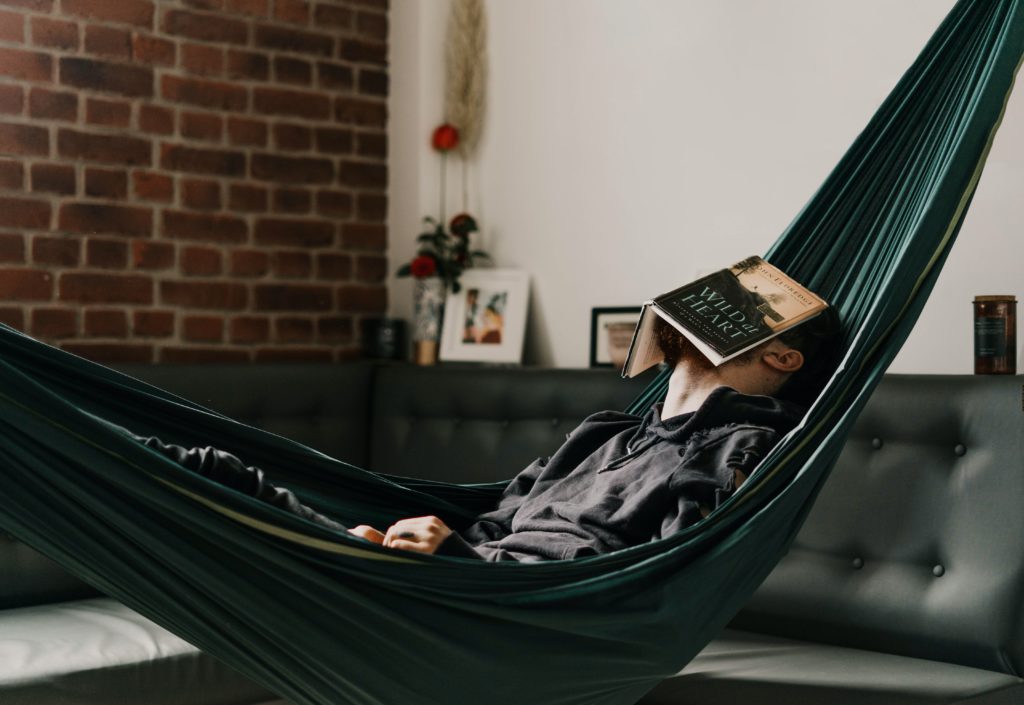 Enjoy swinging away on a hammock on vacation? Well, for the natives of South and Central America, it’s a bedtime routine and a great place to sleep in. While most studies on the benefits of hammocks on a sleep cycle have been conducted on babies, a 2011 study studied how the rocking motion of hammocks may promote deeper sleep in adults.

Using polysomnography and electroencephalogram (EEG) data, it has been found that a nap in a swinging bed shortens the time it takes to fall asleep and also lengthens stage two sleep, which is the stage prior to deep sleep. Now, that’s a scientific sleeping hack you could use! 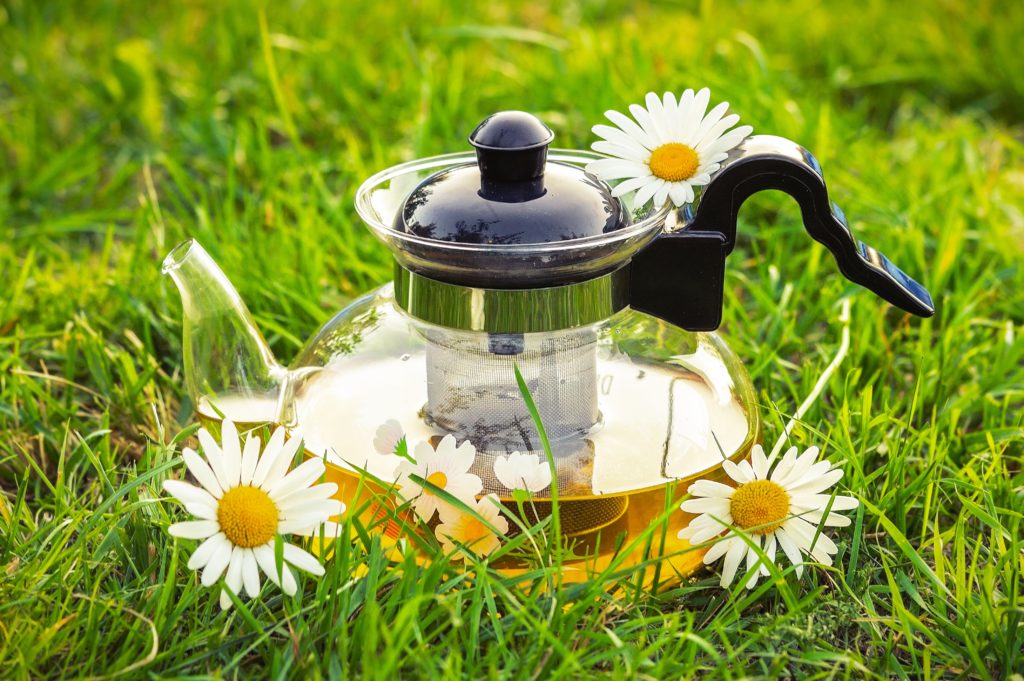 Chamomile tea, known for its soothing capabilities, is enjoyed in cultures all over the world, from Russia to China to Great Britain. Chamomile tea contains apigenin, a chemical that binds to the receptors in the brain and triggers sleepiness and relaxation. Which is why this chemical is a great natural aid to deal with insomnia and other sleep disorders.

So, brew yourself a nice cup of chamomile tea, roughly 45 minutes to an hour before bed. It might the easiest one of scientific sleeping hacks from around the world that you can try today.